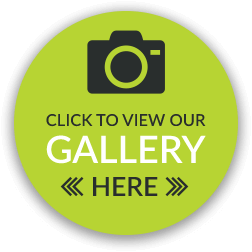 This incredibly rare prototype vehicle was made for the UK MOD by Longline (later became Ricardo), and is thought to be one of two ever made!

It is based on a Short Wheel Base Haflinger, and features a special rotating pivot in the torque tube which gives fantastic axle travel.

Since it arrived we have given it a full service and repaired the gear linkage, brakes and steering to make it functional, as well as giving it several rather exciting test drives !

If anyone has any more information on this we would love to hear. 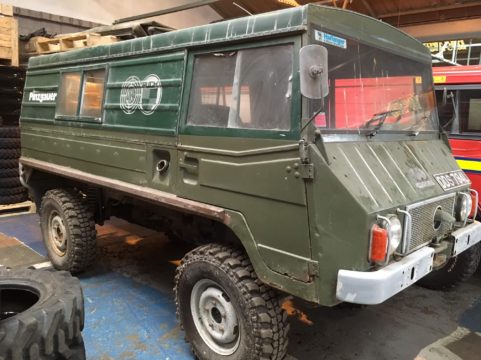 Oh dear.. here is a rather sad looking 710M which we have just taken in part exchange. We know DDS 794L pretty well - she was my first Pinzgauer back in 1995 ! It was one of the first 3 imported to the UK from the Swiss Army by Peter Ward... 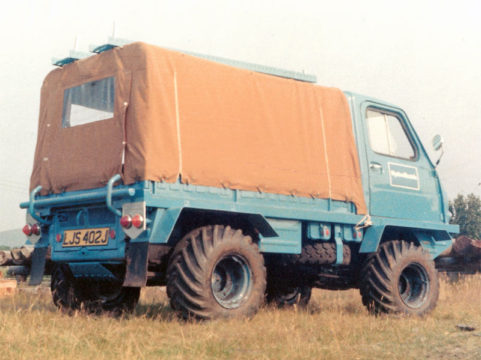 This haflinger has an interesting history, it was originally owned by the "North of Scotland Hydro Electric Board" (now called SSE). The "Hydro Board" as they were known were responsible for installing and operating the electrical network in...

Do you have a Rusty Pinzgauer ?